« The rather dangerous Mister Hollande » (The economist) 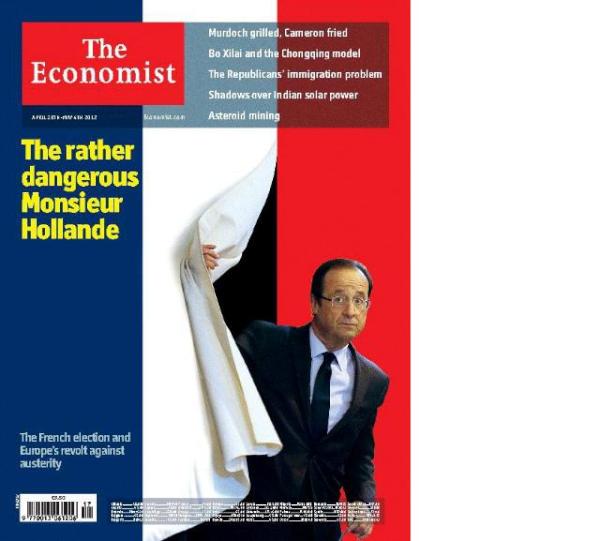 The Socialist who is likely to be the next French president would be bad for his country and Europe. (…) It is conceivable that President Hollande might tip the balance in favour of a little less austerity now. Equally, he may scare the Germans in the opposite direction. Either way one thing seems certain: a French president so hostile to change would undermine Europe’s willingness to pursue the painful reforms it must eventually embrace for the euro to survive. That makes him a rather dangerous man.